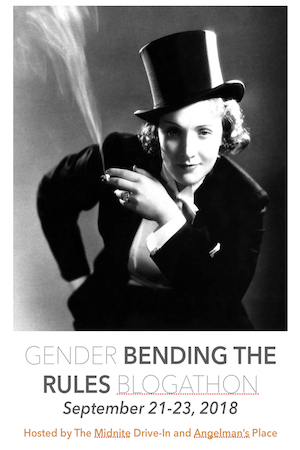 Give Quiggy and me any chance, we'll take it. Leave us any rule, we'll break—er, bend— it...Welcome to the Gender Bending the Rules Blogathon, hosted by The Midnite Drive-In and yours truly.

Hopefully this array of films will help our readers and fellow movie lovers feel free to express both the masculine and feminine aspects of their natures, no matter what gender or sexual orientation they identify with. Creativity is all about freedom, fluidity and flexibility, after all, is it not?

Many thanks to those who have contributed and to all our readers. And if you have a blog post that fits our theme, feel free send us the link so you can participate as well.

May the cross-dressing, gender bending and sexual confusion begin... 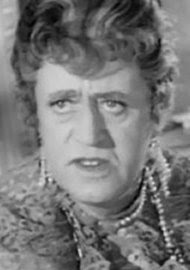 Great Old Movies brings us the great Alistair Sim as a regal (if not comely) grande dame in The Belles of St. Trinians. 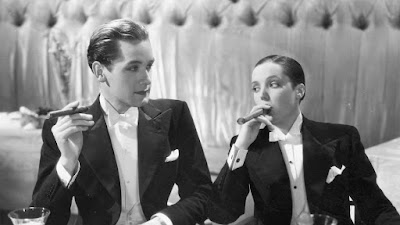 Nope, it's not the movie you think...Caftan Woman introduces us to the comic gem First A Girl starring the versatile Jessie Matthews. 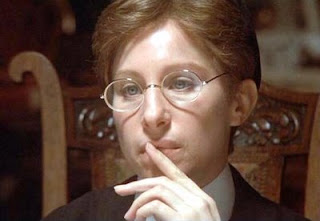 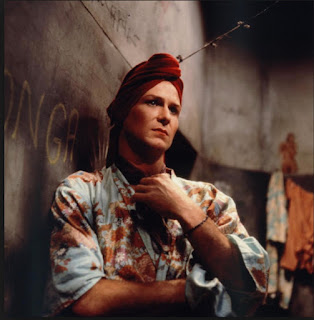 William Hurt reveals the vulnerable beauty of his feminine side in Kiss of the Spider Woman, through the eyes of The Midnite Drive-In. 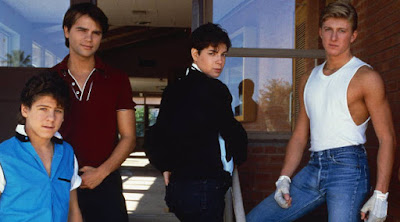 Which one of these 1980s dudes isn't one? Find out in the exposé on Just One of the Guys at Angelman's Place. 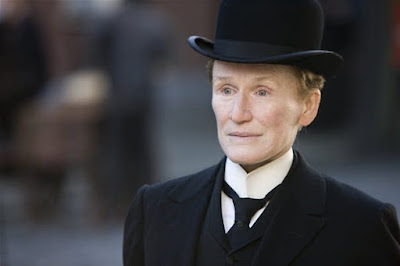 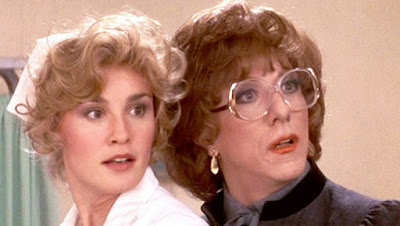 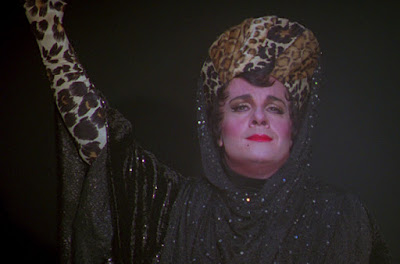 The Midnite Drive-In’s enthusiastic celebration of comedy classic The Birdcage is anything but a drag. 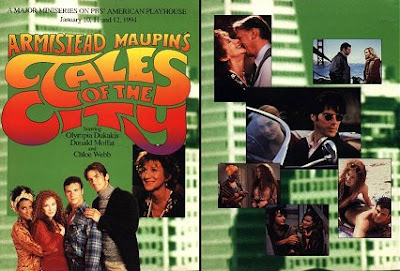 Time-travel with Angelman’s Place to mid-1970s San Francisco, home of the beloved transsexual protagonist of Tales of the City. 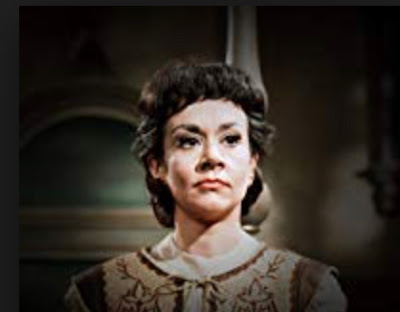 Wide Screen World encourages us to brush up our Shakespeare and behold Dame Joan Plowright as an iconic gender deceiver in Twelfth Night. 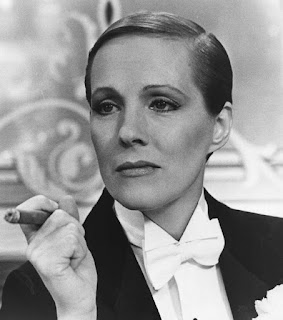 The cigar and tux look familiar (see Day 1 of our blogroll above), but Julie Andrews gives a one-of-a-kind performance in Blake Edwards’ Victor/Victoria, seen through the eyes of MovieRob. 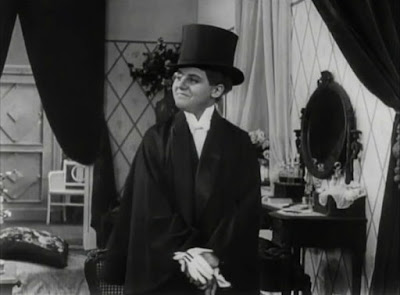 Crítica Retrô introduces us to the little-known Ernst Lubitsch silent I Don’t Want To Be a Man starring Ossie Oswalda. 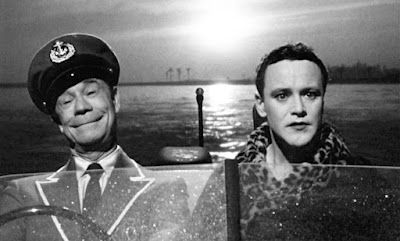 Top 10 Film Lists extolls the virtues of identity fluidity in Billy Wilder’s frenetic farce extraordinaire Some Like It Hot.
Posted by angelman66 at 5:53 AM